For those unaware season 5 of Apex Legends is now live! The battle pass trailer just dropped showcasing everything you get for your 10 dollars. The patch notes dropped as well. Some highlights include a buff to Mirage, Massif is now a regular weapon, Loba, Pathfinder nerf, Gibby nerf and more! Full patch notes are below and the trailer is above! 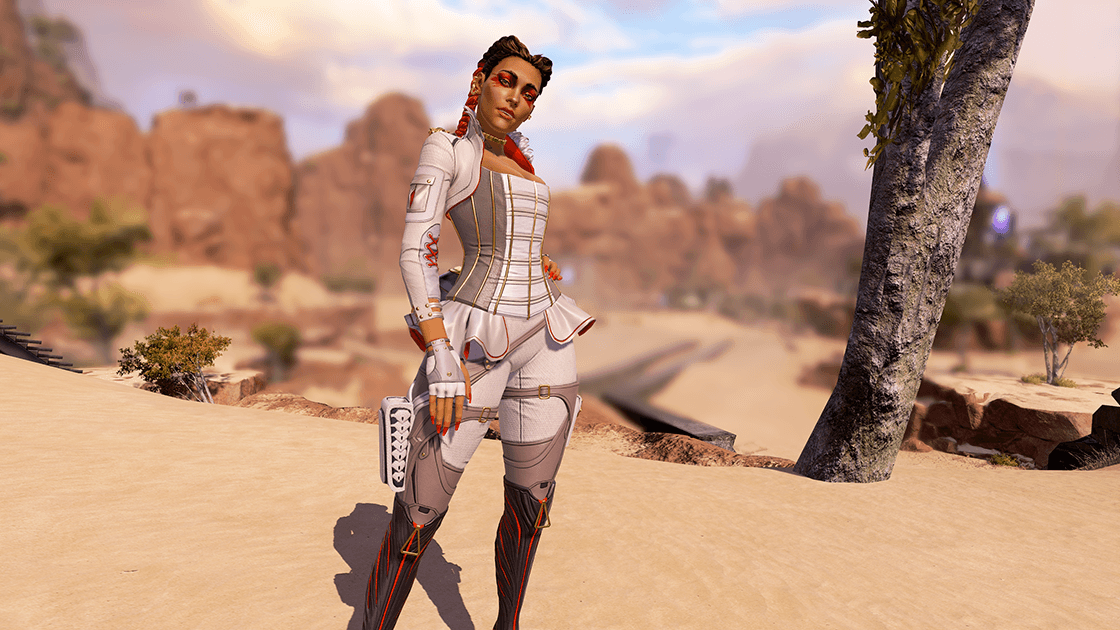 Stylish, sophisticated, and resourceful, Loba uses her Jump Drive bracelet to teleport where she pleases and takes what she wants.

Learn more about Loba on her Lore page here. 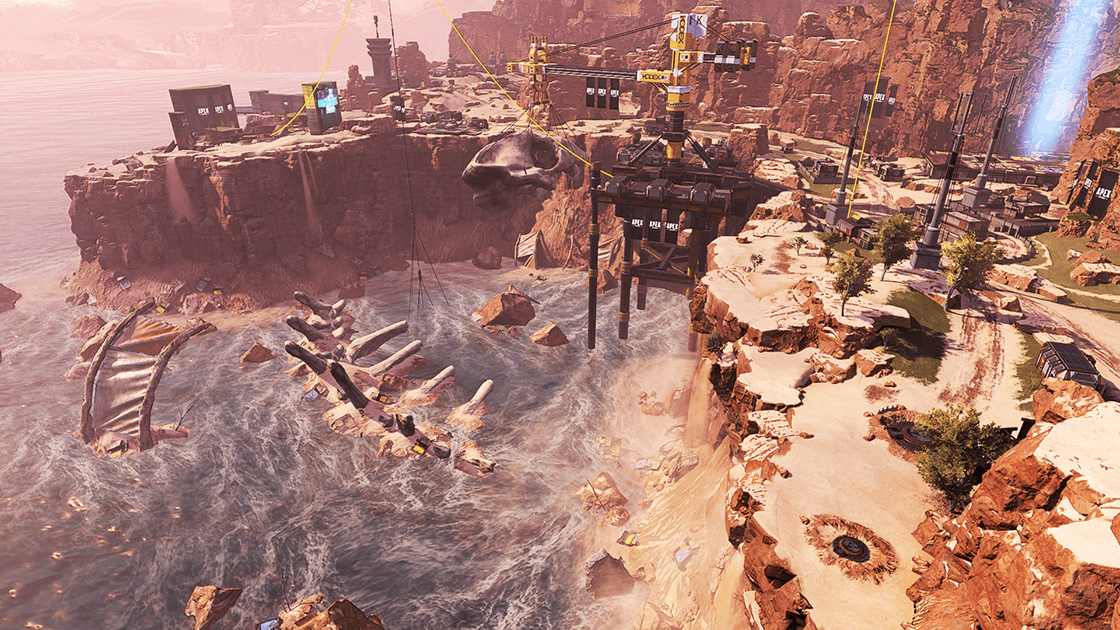 Skulltown and Thunderdome have fallen. A new POI, Salvage, has been added to the Broken Coast. Across the map, the Offshore Rig connects to the former Relay and Wetlands. Wetlands has been replaced by the excavation of the Capacitor, which has a new underground pathway to Singh Labs. Nesting Grounds has continued to regrow into the Reclaimed Forest, which features an expanded Singh Labs exterior and a small camp outside of The Cage. Check out our blog post here for more information on these changes!

Kings Canyon will be the only map available for two weeks after the season launch, so players can have time to fully explore the changes and meta shift. After the two week honeymoon period, Map Rotation will start rotating World’s Edge Season 4 into the mix. 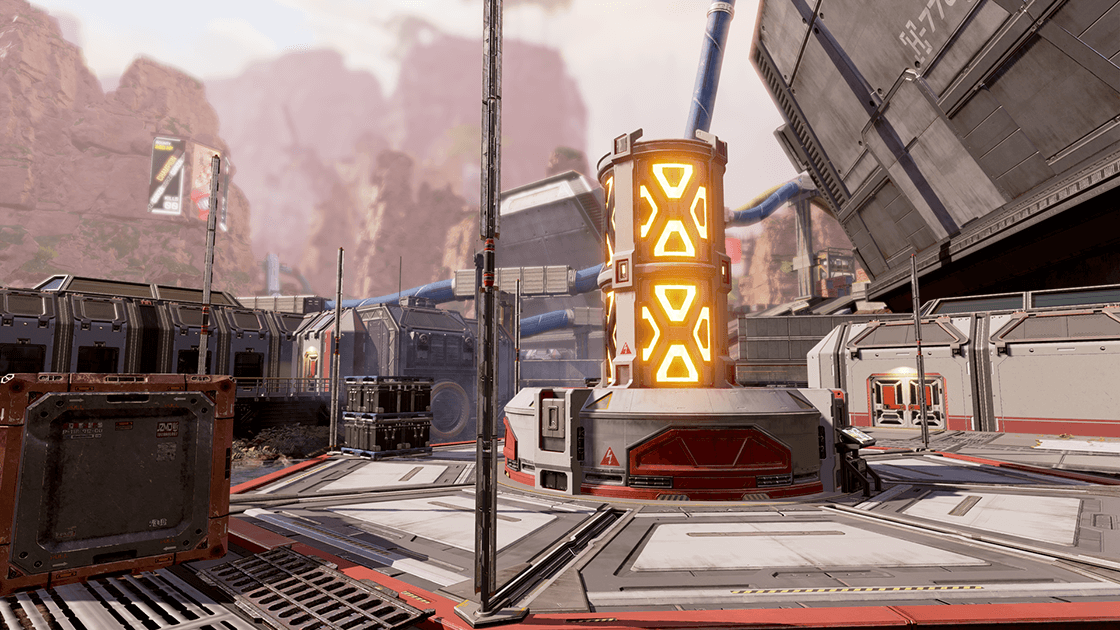 Charge Towers are new devices unearthed in the excavation of Kings Canyon. Activate them to grant a full Ultimate charge to any Legends standing on the platform when the charge blast goes out.

Introduces Apex’s first Quest – a season-long search for 9 pieces of a mysterious relic. Find your first daily Treasure Pack in any competitive match to get started on your hunt, and enjoy free weekly drops of new Story, Gameplay, and Rewards along the way. Learn more about Quests in our blog post here.

All seasonal content has been moved into its own tab in the lobby. Here, you can find the Battle Pass, Quest, and Challenges tabs. Future events in this season will show up here as well. 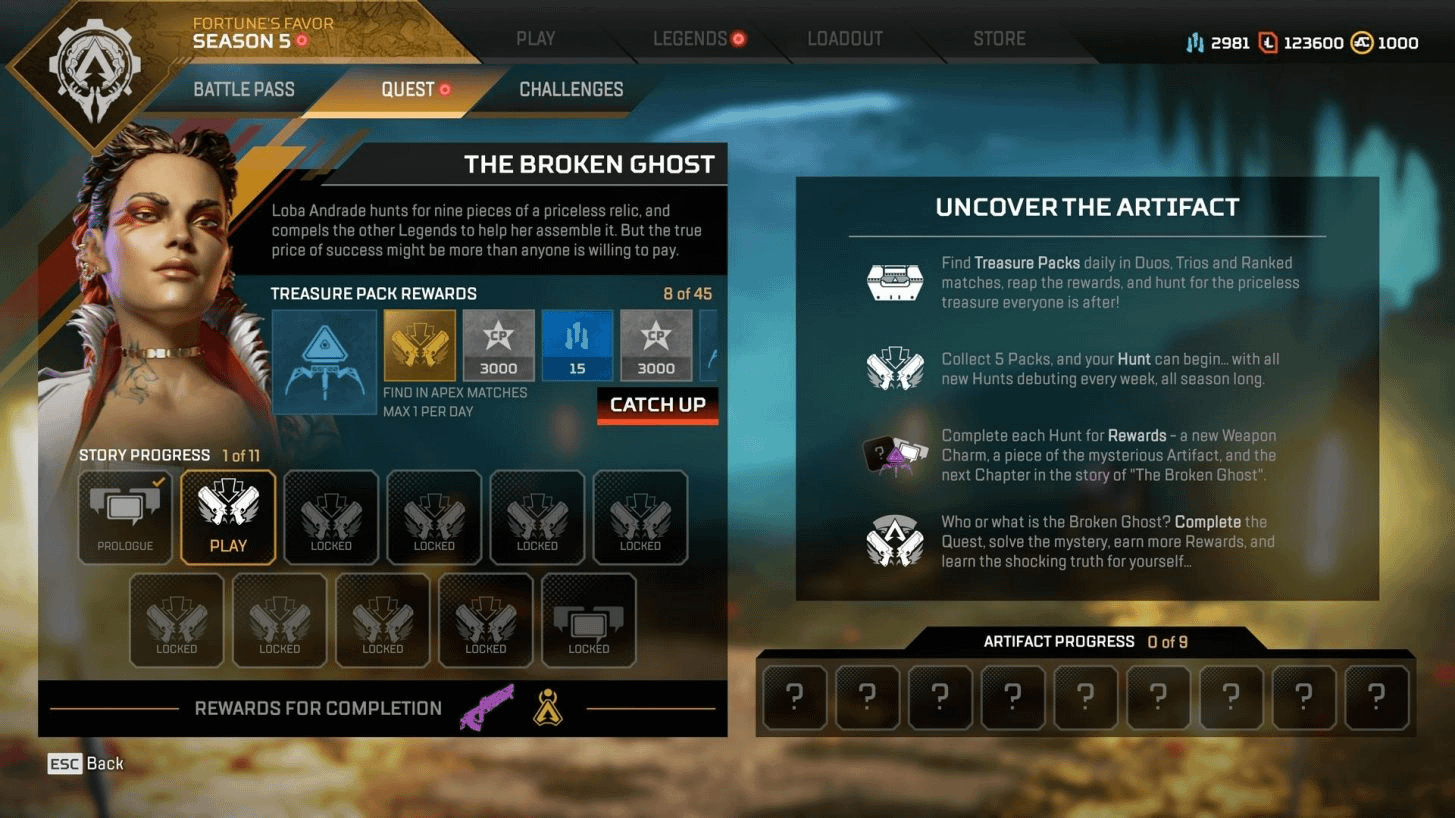 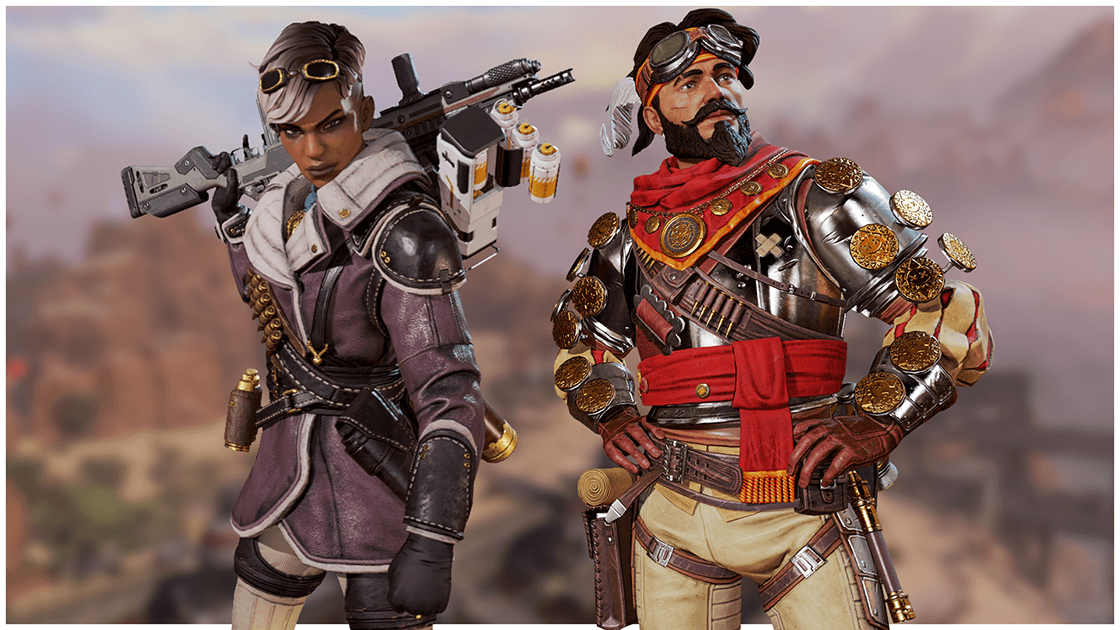 This new season starts a new Ranked Series! This season we are sticking to mostly the same format but have also introduced a key feature, Reconnect.

Players that leave a match unexpectedly can now rejoin their match in progress. “Unexpected” means exiting the match through any means other than the system menu, including crashing, using alt+f4 on PC, or “dashboarding” to close the game on console. To reconnect, simply restart the game and enter the lobby. The game will automatically attempt to reconnect you if the match is still valid, your squad is still alive, and your chance to reconnect hasn’t timed out. Reconnect will be available for all competitive modes.

If a player doesn’t reconnect in time,  the disconnected player’s character is removed as normal, and the game will treat their disconnect as an abandonment. There is a limited time window in which a player can reconnect and failing to do so in Ranked will result in a loss penalty. Loss forgiveness does not activate until a player is fully removed from the game, so don’t drop from a ranked match when your squadmates have a chance to reconnect!

To read more on Series 4 Ranked, Read the blog here.

Under certain pairings, Legends will speak to each other differently when prompted with normal dialogue cues. How does Loba thank Revenant for a revive? She sure doesn’t say “Thank you.”

There are many pairings if you are interested in hearing what everyone has to say. Experiment! 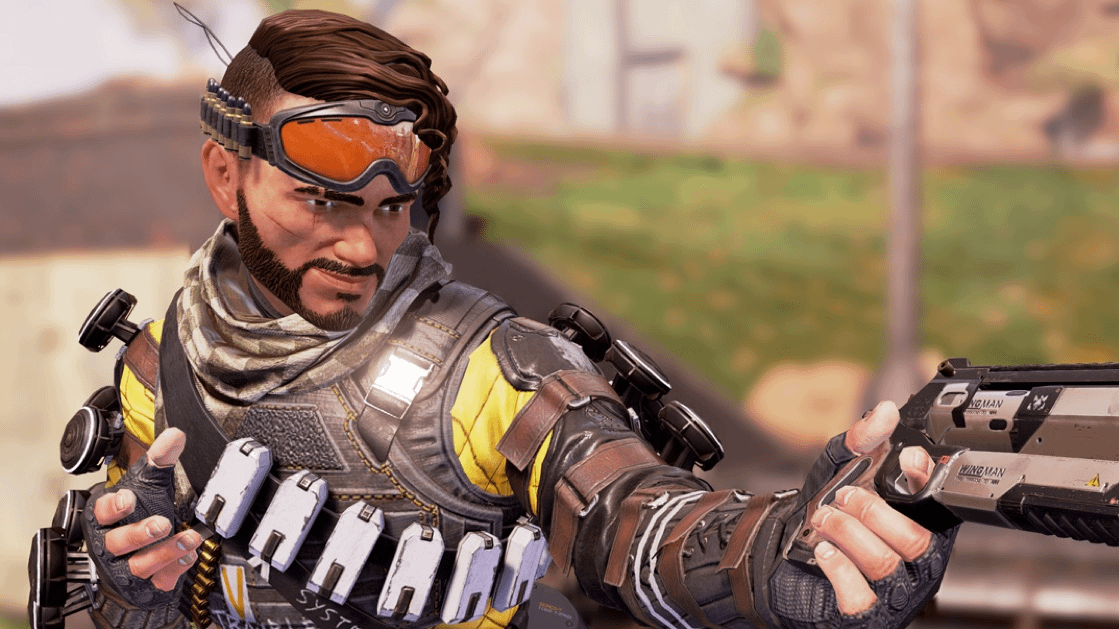 Under certain pairings, Legends will speak to each other differently when prompted with normal dialogue cues. How does Loba thank Revenant for a revive? She sure doesn’t say “Thank you.”

There are many pairings if you are interested in hearing what everyone has to say. Experiment!

Now it’s a party! Your favorite trickster has learned a few new tricks to bamboozle his enemies in this new rework for Season 5.

Designer Note: The hope for this rework is that it gives more depth to Mirage gameplay by giving Mirage players avenues to get better at Bamboozling people.

Designer note: this is something that is a bit of an experiment.  We will be keeping an eye out to make sure this change doesn’t cause any degenerate player behavior.

Designer note: This is a first step in pushing more team utility for Octane. We have more updates planned but they didn’t make the cutoff for this patch.

Designer note: Internal data shows that Gibraltar’s performance in individual fights is in a good place, but we want to bring down his power a bit in team fights.

Designer note: Given the power of quick repositioning in Apex, being able to use Pathfinder’s Grappling Hook multiple times in a fight is both too powerful and muddies combat legibility.

Season 5 is the first season Apex doesn’t get a new weapon. We stepped back and asked ourselves, does Apex need a new weapon every season? If we continue to add new weapons, the weapon pool will become saturated. We believe there is a “right” amount of weapons in the loot pool, and we think we are currently in that sweet spot. Vaulting weapons is not an option (because players have purchased skins), so we are forced to be more creative. We have some ideas on how to address it, but we need some time to test them and make sure they are healthy for Apex. We also want to make sure that weapons we add have real value to the gameplay. We have some fun stuff in the works. Our weapons team is hard at work. In the meantime, we hope the changes listed below can get you excited to learn and master the Season 5 weapon meta.