Mortal Kombat 11 Wishlist – Who Will Be Added?

Mortal Kombat 11 is about 2 months away from release and all the speculation and anticipation of what characters will be added and who will be left out is always an interesting conversation among the FGC community.

There are so many fighters to choose from when it comes to the MK series, seeing that the franchise started back in 1992, and has stemmed tons of games, spin-offs, and DLC characters. There will be some of the OG’s confirmed as coming back such as Sonya, Raiden, Scorpion, Sub Zero and Kano. While fan favorites like Baraka and Kabal have been added to Mortal Kombat 11 as well. 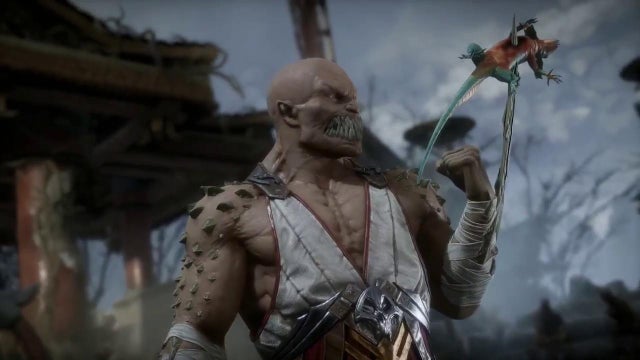 This is where things get sticky, because every game that comes out have at least 2 new fighters introduced into the mix, and if I am not mistaken, there will be 25 slots to fill by release with about half of them already confirmed.

Below will be some potential candidates and most asked for characters that could make an appearance in the game’s launch roster to name a few:

Personally, I’d love to see Mileena and Frost inserted back into the fight even though it appears that Mileena was killed by D’Vorah in MKX and may not return this time around but the overall most asked for fighter to return has to be Noob Saibot without question, let’s hope that we get a good balance of fighters so we all can play with someone we enjoy fighting with.

Decisions like these are sure to upset some people and with a roster as large as the MK roster, it’s to be expected. Mortal Kombat 11 is set to release April 23.