Anthem Xbox One S Bundle System Has been Announced –

Microsoft has revealed their latest of what seems like many bundle systems in the Anthem: Legion of  Dawn edition of the game which comes bundles with the following: 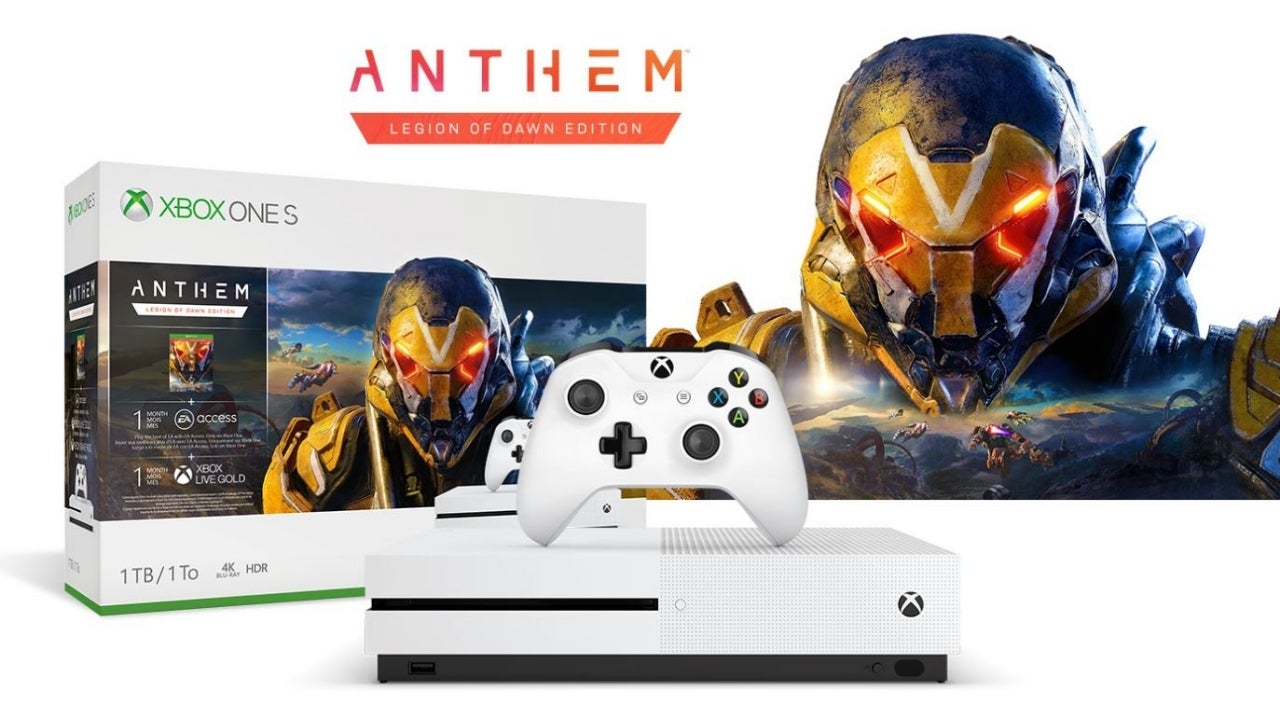 Along with that, you also get a 1-month subscription to EA Access, Xbox Live, and Xbox Game Pass.

For those of you who were in need of an upgrade and also looking forward to playing Anthem on Xbox One, this may be the driving force for you to do so, the bundled version of the console releases on February 22nd, the same day as the game itself launches for a $299 Price Tag.