Sony announced on their Twitter  that their E3 2018 Showcase will begin June 11 at 6pm PDT. 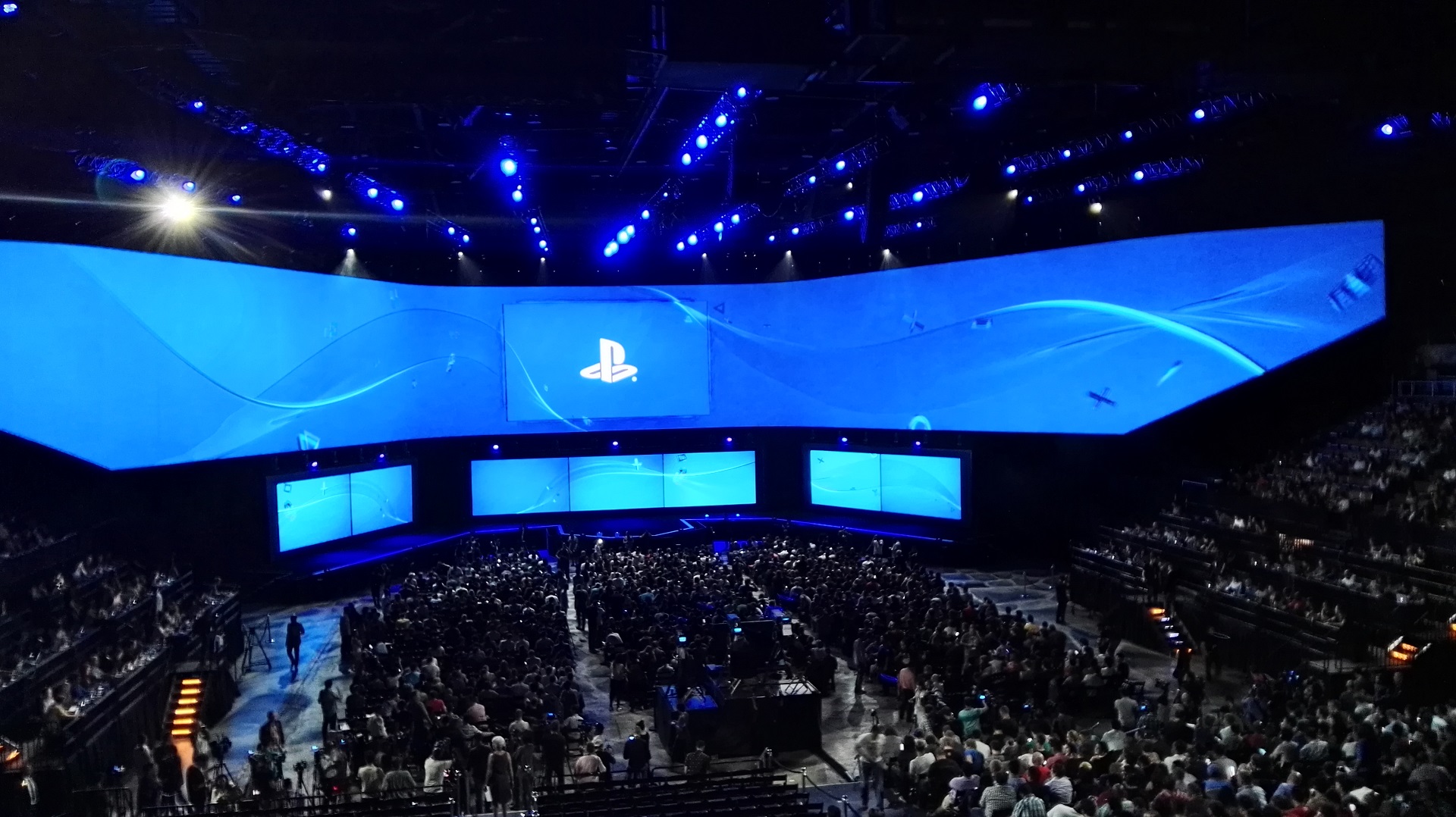 As expected, not much was really explained as to what would be displayed but some of the most notable/predictable titles will more than likely be: Death Stranding, Ghost of Tsushima, Marvel’s Spider-Man and The Last of Us II.

Sony appears to be taking a different approach than usual this year, as it doesn’t seem to have a venue for this and looks to be skipping the staged conference format. If this is true, that’s unfortunate but as of now, they’ve only made it available at playstation.com.