Yesterday I booted up Paragon for the first time in seven months. Our Patreon backers requested that I returned to the game seeing as I was one of the people who got them into it. I respected their request, and within four games of my return, I remembered why I stopped playing.

We played four games and in three of them, multiple people disconnected because they didn’t get to play the hero they wanted or they were just doing badly. The community is one of the most TOXIC on the internet. It’s like they take pride in not learning the mechanics of a MOBA.

Not to mention the game is still INCREDIBLY unbalanced, and the towers still do nothing to level 1 tower divers. So after a few games, I turned it off and booted up PUBG. That’s when my Twitch chat told me about the upcoming August 8th Paragon update. This is supposed to be the update that flips things upside down.

Characters are expected to be reworked & balanced, the card system is getting an overhaul, there’s a new ranger coming and they’ll finally be completing more of the Monolith aesthetics. It’s a shame they still won’t adjust the towers, but I guess this is a start. Lord knows this game needs something because the game is PURE cancer in its current state. The game has been in “beta” for over a year now and it still feels like it lacks a foundation. Maybe this will be it?

Full patch notes below courtesy of the official Paragon Blog.

Looking ahead we have Zinx shipping in v.41.3; bringing mega sustain to the off lane. 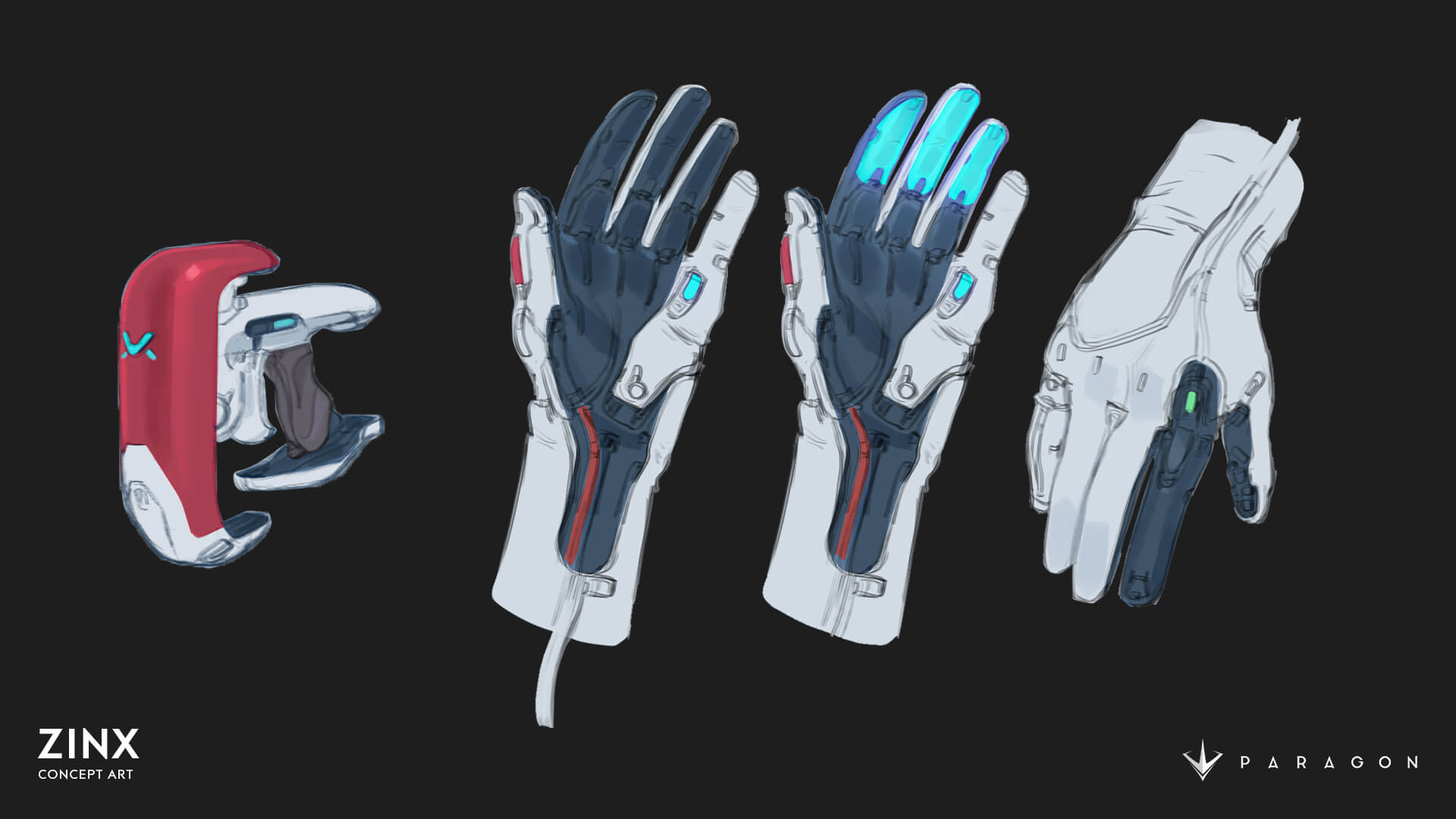 She’ll be followed by a series of Hero Reworks; featuring Iggy and Scorch in v.42. Tollsunited, we’re almost there.

What about #Every3Weeks? After looking at all the changes coming in v.42, we have chosen to rework a couple of our older heroes more relevant in Monolith. These reworks will replace the new hero that would have shipped in this slot. More on this soon.

THE NEXT BIG PATCH

The August release of Paragon (v.42) will be bigger than the Year One or Age of Intellect releases. V.42 comes out on August 8 and will have more big updates throughout the month. Here is a quick preview: 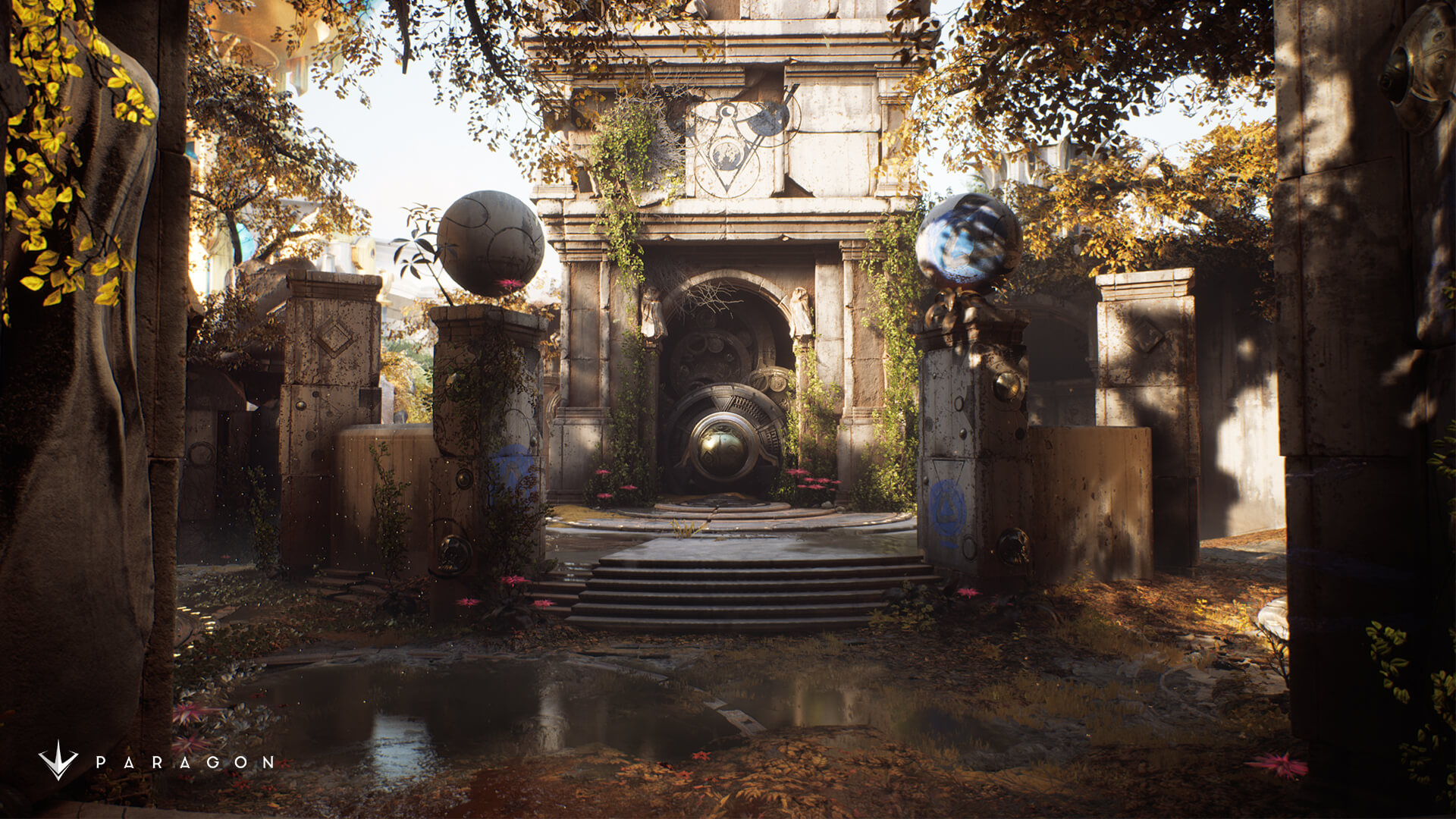 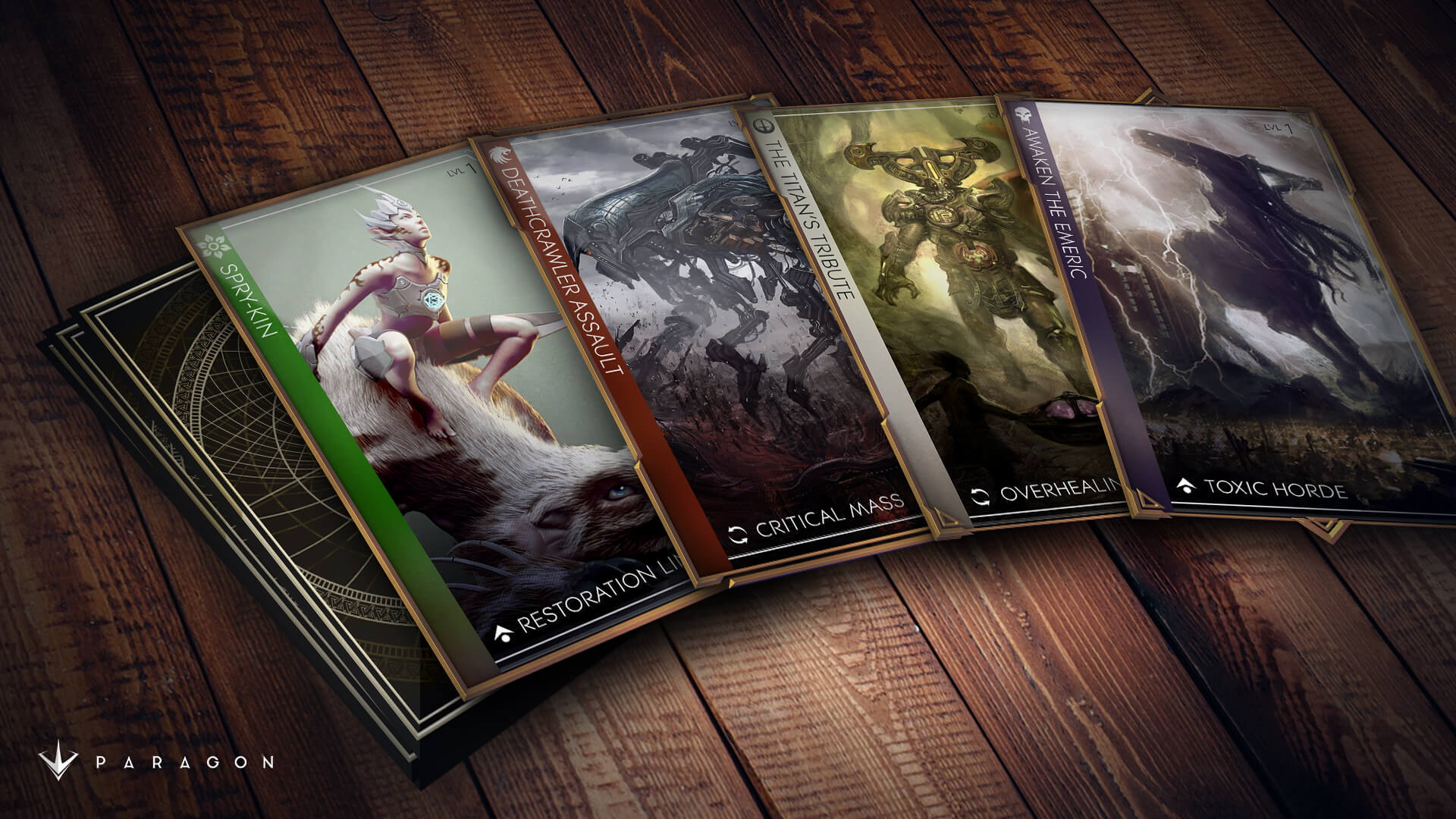 “None of these changes are small, and they all add up to an evolution of Paragon. As we move past August and into the end of the year we’ve got more updates to come. We’ll be revisiting the HUD, updating minions and jungle monsters, working on new player onboarding, beefing up our matchmaking, and continue reworking original Heroes.

This is the next big step to get to the full and final shape of Paragon. We look forward to moving out of Beta early next year. Thanks for your support!”