NBA Live 20 Will be Released LATER than Expected

EA has not yet announced that their basketball title NBA Live 20, will be delayed until the last quarter of the year, most likely a November or December release target.

If you know the way the marketing process goes, you’ll notice that with EA at least, it all starts during EA Play, then in July they’d announce the date for when the playable Demo will be available for everyone on consoles, THEN the actual release date is usually told to the public, the same way they do FIFA and Madden every year. 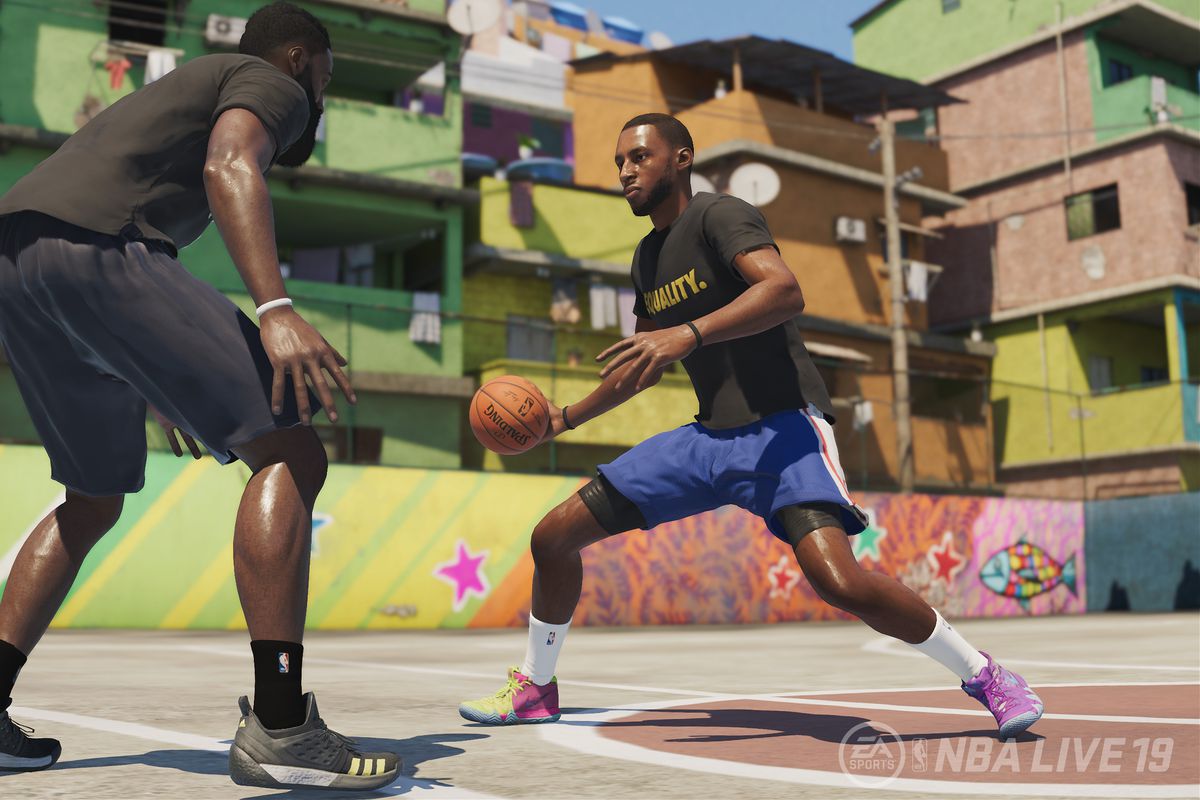 They also have what is called a slide presentation for investors, which NBA Live wasn’t seen in that presentation for the upcoming quarter, instead, it was listed as being part of the next quarter of games between October and December.

An EA Sports rep has stated via a Polygon interview that “We’re planning a different approach to NBA Live this year,” which makes all the sense in the world if the game isn’t really ready and instead of pushing out another game full of holes, make sure it’s actually complete, with more substance to it, better game modes, fluid gameplay, and most importantly, not trying to compete with NBA 2k, which they haven’t been able to do for over 10 years now. Anyone who paid attention could clearly see that this was about to happen once you seen the roster updates for this upcoming NBA season for NBA Live 19, no sports title usually does that unless they really don’t plan on making the next title anytime soon.

Let’s just hope that when or if it does actually be released, it isn’t a pick up and play for a few days only to realize it’s still miles behind the competition type of game.