NBA Live 18 has the WNBA in Leaked Screenshot

After the disappointment that was NBA Live 16, EA decided to take this year off and focus on improving the core mechanics of the franchise that at one time was the premiere brand when it came to basketball games. 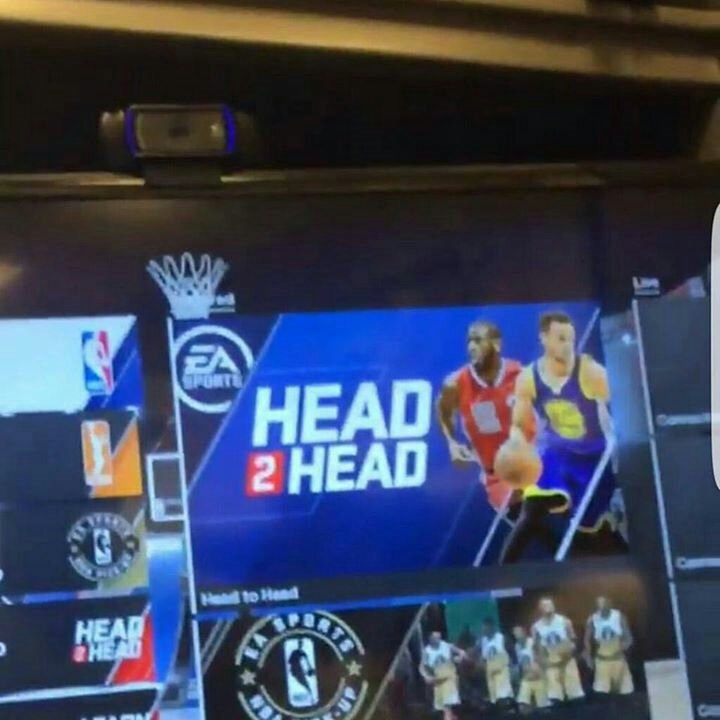 Above is a leaked screenshot that was shown on Operation Sports’ forum. While there isn’t a greatly detailed photo, there is one thing that stands out in this picture, the WNBA logo. People have been joking about this actually happening in the NBA 2K series but if this really is a thing then maybe it will generate a female demographic.

Now before we put the cart before the horse lets point out the obvious, NBA Live has done very well in the mobile department but the console versions of the game has been underwhelming at the least. Although they did do something that was pretty innovative as far as their Pro-Am, which featured your created player and NBA players squaring off on various courts, indoor and outdoor. Live has always been the better option when it comes to customization as well so there’s something to build on but putting a new coat of paint on a car that doesn’t run still doesn’t make a difference. We need to see gameplay and if they’ve worked out all of the kinks that made NBA Live 16 a dud.

Graphically, the game isn’t even in the same class as NBA 2K but true gamers can get past all of that if it plays well. They also can’t make the same mistake by charging full retail value on this next game (they charged $60 for NBA Live 16) because making the game at a $30 will drive more people to take the risk of buying it for a lesser price and if it’s good, more will buy it. After NBA Live 16’s first two months, they only sold 8,000 copies and you were lucky to see 60 online playing it at one time. That was a very bad deal considering that most of us (myself included) was rooting for Live to put up a better fight against the greed machine known as NBA 2K.

The game will be playable at EA play in June. We’ll be sure to keep you all updated on this game.